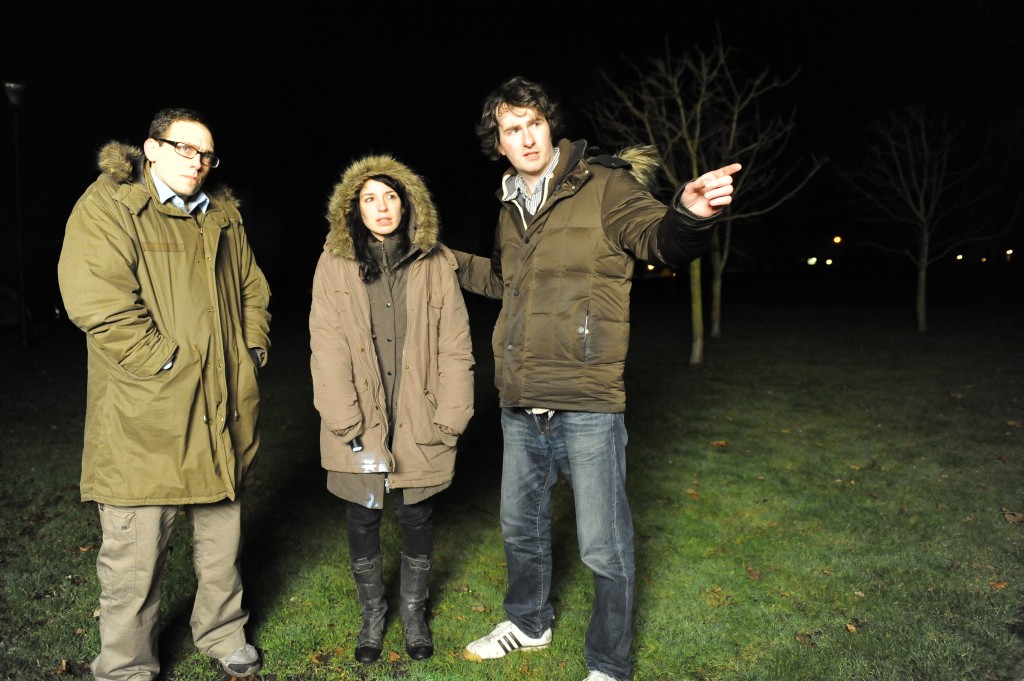 Stephen Fingleton is a writer-director from Northern Ireland.

He studied English Literature at University College London and began shooting his first films with the UCLU Film Society, whose alumni include Christopher Nolan. After he graduated Stephen wrote scripts and made guerilla short films while working outside the industry. His big break came when his screenplay for THE SURVIVALIST was voted by executives onto Hollywood’s “Black List” and topped the UK “Brit List” for the year’s best unproduced scripts in 2013. That same year he was selected by Screen Daily as a Star of Tomorrow, and was one of 16 filmmakers chosen for the BFI Lighthouse short film scheme which funded his film SLR. The film was shortlisted for an Academy Award and has been viewed 400,000 times online.

In 2014 Stephen began principle photography of THE SURVIVALIST and the film premièred in 2015 at the Tribeca Film Festival. He won a Special Jury Mention in the Best New Narrative Director Category, a Moët BIFA Award for Best Debut Feature (the prestigious Douglas Hickox prize) and the Citizen Kane award for Best New Director from the Sitges Film Festival. Stephen was also named by BAFTA as a Breakthrough Brit and Brit To Watch. THE SURVIVALIST was also awarded Best Film at the Ithaca International Film Festival, and a Special Jury Mention at the Strasbourg Fantastic Film Festival. The film is being released by Bulldog Film Distribution in the UK theatrically on February 12th 2016 and by Alchemy in the United States.

He is represented by Independent Talent Group in the UK and WME in the United States.