Stephen Fingleton’s Nightride has been selected as part of Toronto International Film Festival’s (TIFF) Industry Selects sidebar, a curated selection of global films beyond the official selection that are available for sale at the festival.

Nightride is a real time, one shot thriller about a dealer trying to pull off one last job in order to go straight. It received development support from Northern Ireland Screen and was shot entirely in Belfast during lockdown.

Nightride was directed by Stephen Fingleton, written by Ben Conway and produced by Paul Kennedy & Jon Silk. It features an original score by Phil Kieran. The film was produced by Village Films Belfast, Silk Mass, and Logical Pictures and is being sold internationally by Pulsar Content. 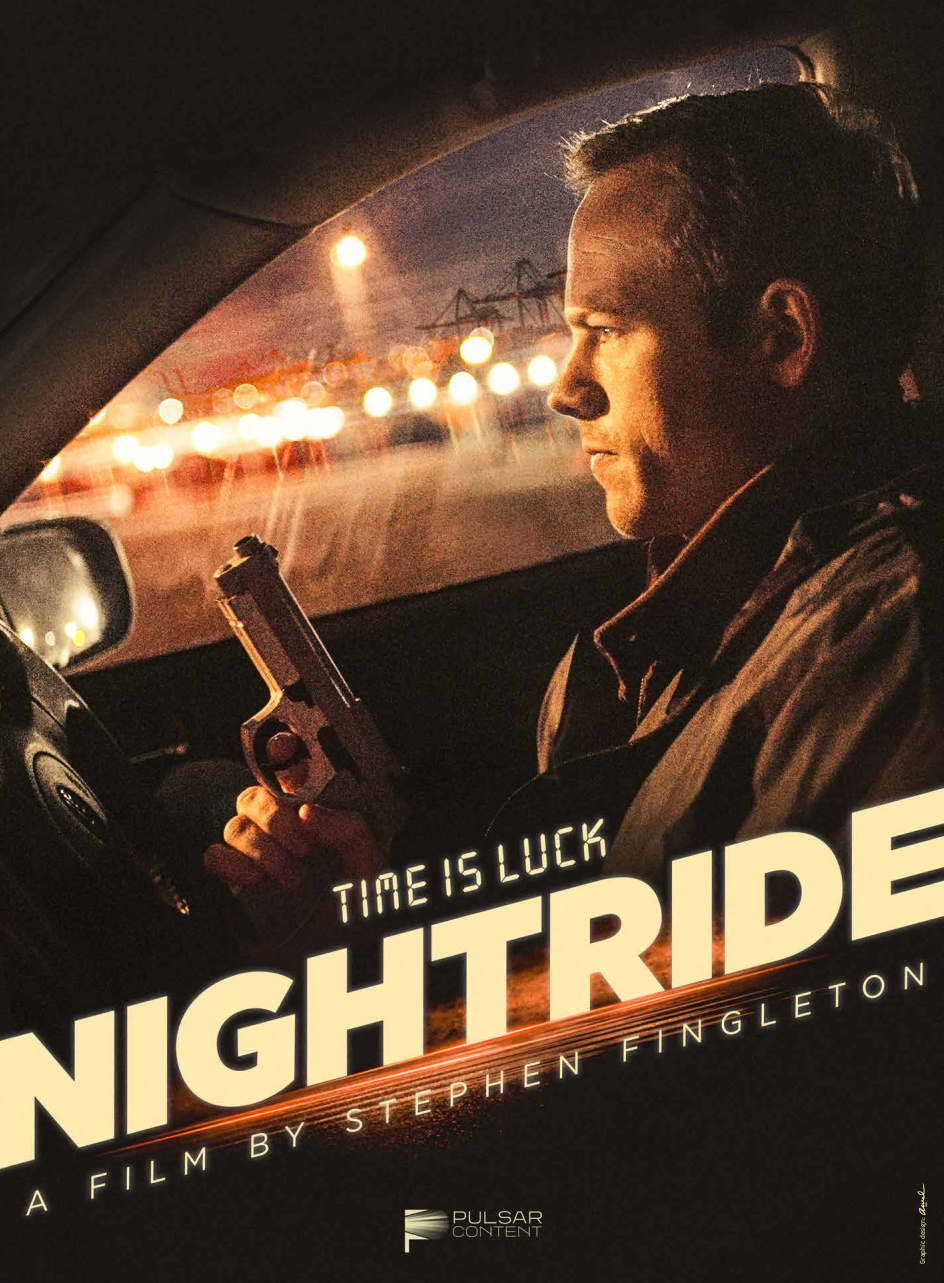